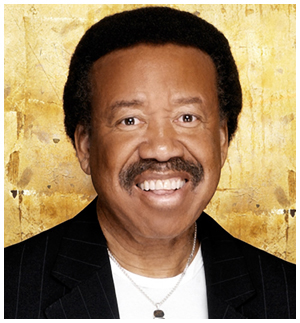 Since his days at Chess records as a session player and as the drummer for Ramsey Lewis, Maurice had big, bold visions of his future. One became his incomparable band Earth, Wind & Fire and the other his label Kalimba Music.

Following the integrity that Maurice applied to all of his endeavors, the team at Kalimba Music was instrumental in achieving six consecutive #1 singles on the Billboard Smooth Jazz National Airplay Chart for one of its’ artists.

While currently not operating as an active label, Kalimba Music will maintain a presence as an homage to Maurice and his vision.